Is there a relationship between politics and culture?  I believe there is.  If you were to compare the politics of the United States to the politics of Canada, you will probably notice distinct differences between the two, largely due to the backgrounds of the people of specific areas.

Canadians are still very closely tied to France and Great Britain, and because of this, you’re going to find political views that often resemble the views of those nations rather than the views of people in the United States.

Meanwhile, on either coast of the United States, you’re often going to find that people in the Midwest and the South have different political views than those on either coast. 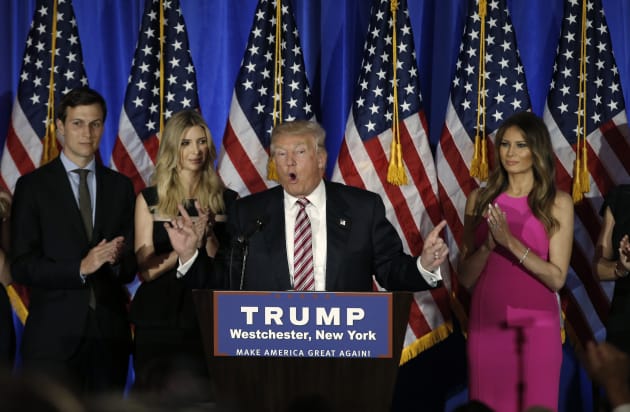 In Europe, social democracy is a rather popular political view, and the same can be said about Canada.  Canada’s strong cultural ties to Europe is a big reason why many Canadians also view social democracy as a favorable political concept.

For instance, while the American Democratic Party does often promote a few social democratic policies, they are not nearly as radical in these policy prescriptions as the social democrats of Canada.

Conservatism and liberalism seem to have geographical divides within the United States, and this can be seen simply by looking at which presidential candidate won which states.

Traditionally, conservative Republicans have done far better in rural areas than liberal Democrats have, whereas the Democrats have been more popular in urban areas.

Furthermore, you will generally find that the Democrats win more states on either coast, while the Republicans are more popular in the South and the Midwest.

This could certainly be due to cultural differences, as people who live in rural areas are generally going to be more conservative.  Because the heartland and the South have more rural areas than the East or West Coast, there is both a cultural and political divide that can easily be seen by an electoral map.

What can connect us all?

The beautiful thing about the diversity of North America is the fact that you’re going to get varying political views and cultural norms depending upon where you go.  While this might make for some contentious political debates, it does also provide some great diversity for those like me who travel a lot.

I have been to Texas and Tennessee, and I’ve had the pleasure of eating barbecue in both Dallas and Memphis.  Both are distinct from one another, and because I enjoy both, I wouldn’t have it any other way.

I truly believe that the best way for us all to come together is to recognize that while we do have our cultural and political differences, there are still aspects of our shared culture that can unite us even with this vast diversity.

Bartlett NH is a Culture and Politics blog mainly focused around the North American region (with slight references to North Korea and other countries politically linked to North America).

Our team of writers (who consist of Law students, professors and teachers) publish content ranging from North American news, political updates and International Culture. If you’d like to apply to become a writer for our site, please contact us by clicking here.

WE NEED YOUR SUPPORT