Perhaps you have heard of it and perhaps you have not but there is a good way to medically prevent HIV infection if you are with a partner who is HIV positive and you are not. It is good for anyone to know about. It is changing the way American culture responds to the threat of HIV. Now there is more protection. Will it result in a lack of caution? Prevention is, after all, the best cure.

Knowledge about HIV and prevention of it is integrated into American culture in so many different ways. What was once a terrible plague and massive scare has now become, well, somewhat commonplace. The vast majority of people are no longer afraid to shake hands with those living with HIV, and the recent dramatic shift of public opinion towards gay marriage indicates a general acceptance of the gay community that just 10 years ago was unimaginable. 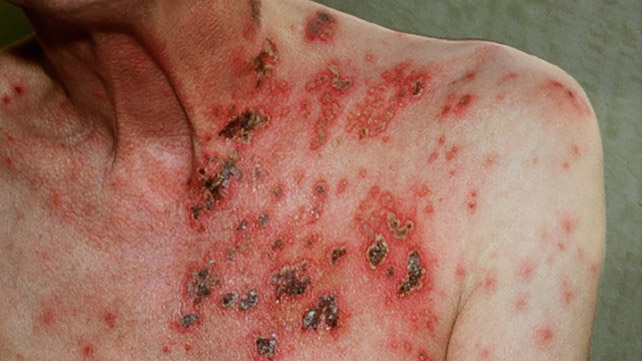 HIV is much better managed today than it ever has been. It is a matter of combining some different drugs to hold back the full-blown infection, but prevention has always been the best treatment of all. It is still difficult to protect against something you cannot see and, no matter how careful one is, sometimes there is a mess-up and that is it, infection occurs.

Some of the same drugs that are used to stop the spread of internal HIV infection are used to actually prevent HIV infection from taking hold in the first place. This method is known as PrEP and stands for “Pre-Exposure Prophylaxis. It is one daily dose of medication that builds up to prevent HIV from attacking T-cells, thus stopping infection.

How Does it Work?

Think of T-cells, the main immune cells, floating around in the blood. These are the targets that HIV takes on. When exposed to the viruses, the T-cells are attacked and the viruses destroy the cells by reproduction. Billions more viruses are made from a single T-cell.

PrEP works by blocking the virus’ ability to get into the cell. This stops the reproduction cycle of the virus and that means it will die off before it has time to fully infect the body. It has this strong of an action because it builds up and concentrates in the vagina and the rectum so it is for straight or gay sex.

This type of prevention has been approved by the FDA since 2012. It has only recently come into the spotlight as a highly effective prevention for HIV aside from condoms and abstinence. This has a great impact on society because now there is powerful prevention of HIV infection from all sides. Though it may result in a certain amount of carelessness, PrEP will definitely help prevent many, many infections.

This means that certain sexual responsibilities will shift as well. It should still be a man’s responsibility to wear a condom, no matter what gender he is engaged with. Regardless, PrEP provides additional protection in the event the usual tactic is neglected.

This medication prevention is available for men and for women. It does not interfere with birth control and is not birth control. It is not a cure for HIV and not intended to be used as a sole means of protection.

Bartlett NH is a Culture and Politics blog mainly focused around the North American region (with slight references to North Korea and other countries politically linked to North America).

Our team of writers (who consist of Law students, professors and teachers) publish content ranging from North American news, political updates and International Culture. If you’d like to apply to become a writer for our site, please contact us by clicking here.

WE NEED YOUR SUPPORT